This event will take place on Saturday 28th August. It will be held at Cwmythig Hill, near Rhayader, Mid-Wales. The event will start at 2.30pm.

The route will include BOTH motocross circuits at Cwmythig, plus nearby fields making up a lap of approx. 3 miles.

Why not come along & join for a fun filled weekend. Camping available. 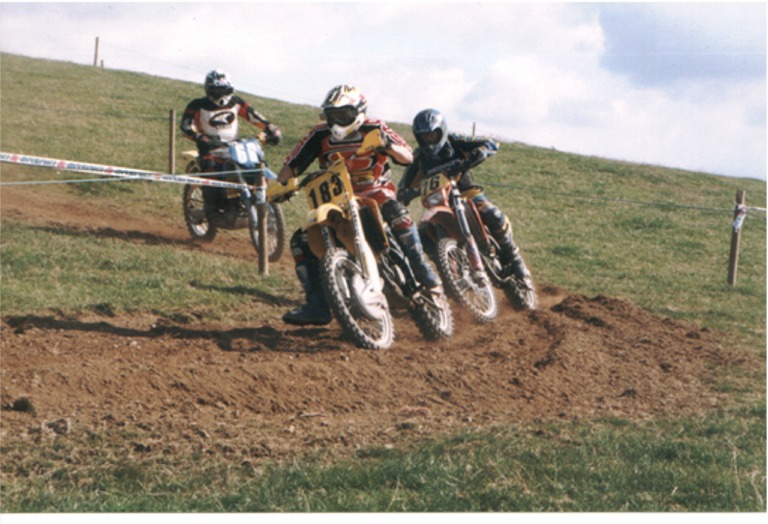